The monograph follows the development of Alfredo Jaar’s work (*1956 Santiago, Chile; lives and works in New York), from his early public interventions to his latest installations, via his works on the gold miners in the Amazon and the 1994 genocide in Rwanda. The publication also features previously unpublished works created in Santiago at a time when the artist was experiencing the repression of Pinochet’s military dictatorship on a daily basis, as well as works made by collating and rethinking press cuttings.

Working with such different media as public interventions, installations, photography, and video, Alfredo Jaar examines the nature of images and the viewers’ relationship to them. The crucial questions that he keeps exploring in his work tackle the very possibility of producing art based on events that we would prefer to ignore, and of creating images in a context characterized both by their over-abundance and, paradoxically, by their invisibility. For close to 30 years he built up a body of work of enormous strength and great sensitivity, closely linked to current events, but taking the opposite stance to sensationalist reports.

Published in collaboration with the Musée cantonal des Beaux-Arts, Lausanne. 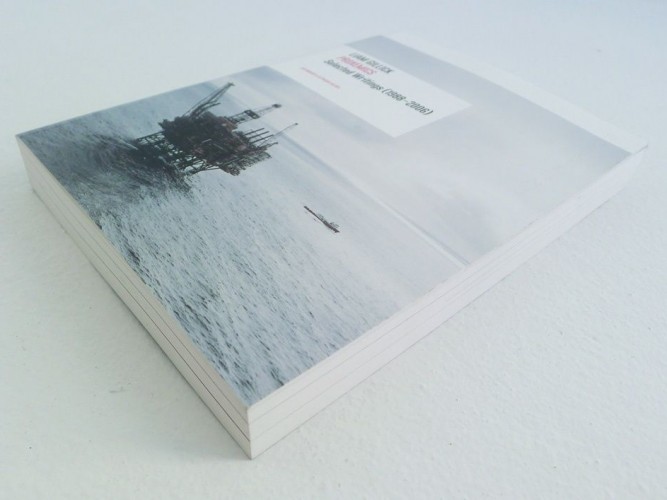 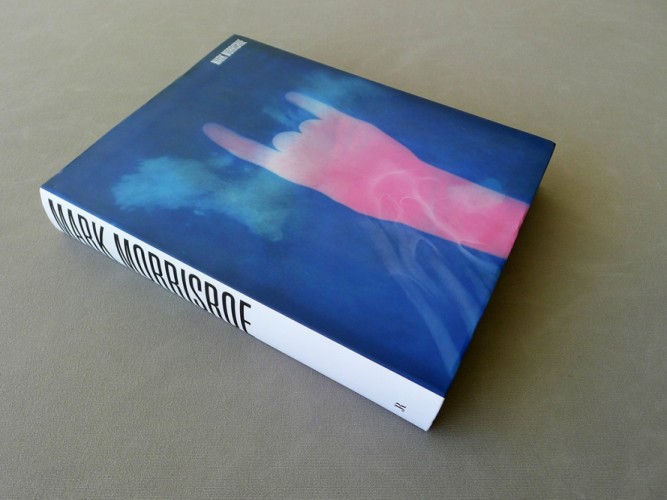