As Joël Vacheron writes in this publication, “Yann Gross’ project could be compared to David Lynch’s “The Straight Story”: based on a real event, it relates the journey of a retired man driving miles on a miniature tractor to get to his dying brother’s bedside. Given the vehicle’s speed, the journey would take him nearly six weeks. However, this allowed him enough time to engage in a stoic contemplation of all the subtle nuances composing the landscapes he encountered on the way. For Lynch, this vague parody of the road movie genre was a means to sketch a humanist portrait of eccentric trajectories and of the suburbia of the American Dream. Far from the vast desolate territories of Iowa or Wisconsin, Lynch’s praise for slow motion inspired Yann Gross’ discovery of the Rhone Valley and its surroundings, the area at the foot of the Swiss Alps where the Rhone River originates. At the handlebars of his moped with his camera equipment on tow, Gross found the necessary autonomy to move around at the valley’s rhythm. Rather than following high-speed routes, Gross developed a specific approach inscribed by a slow pace.”

Through this patient exploration, Gross is able to approach marginal modes of existence such as the ones represented in this book, and produce a gaze that emphasizes elusive details that go unnoticed to the hasty viewer. “Horizonville” thus appears as a meticulous photographic investigation, an out-of-sync road movie that touches on the symbolic re-appropriation of a geographical site, the construction of an imaginary community as much as the re-reading of a cinematographic genre and its superseded codes.

Published with the support of the Swiss Federal Office of Culture, Bern. 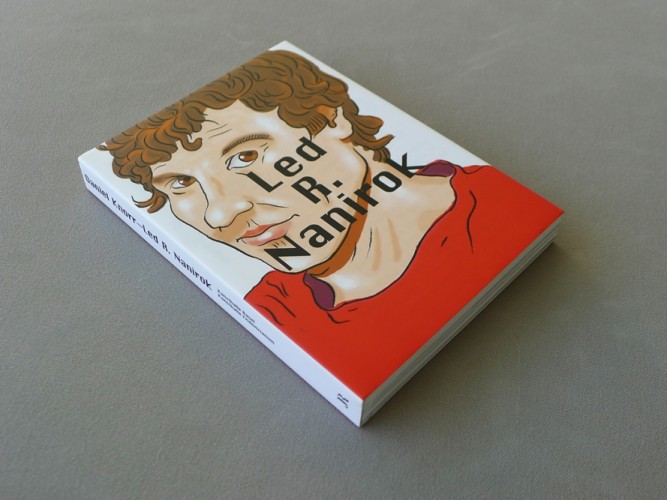 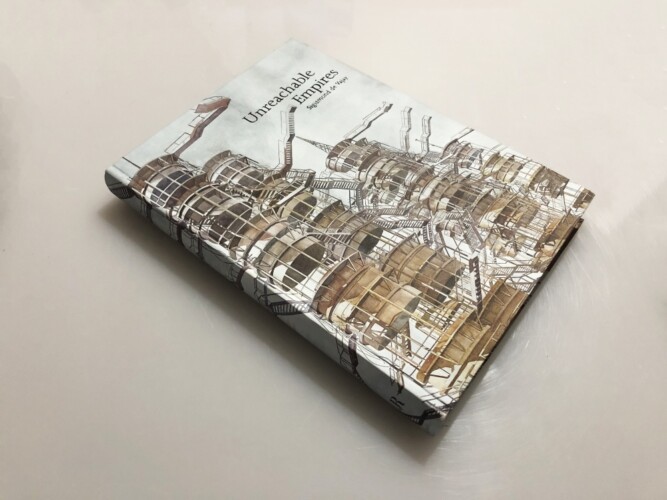 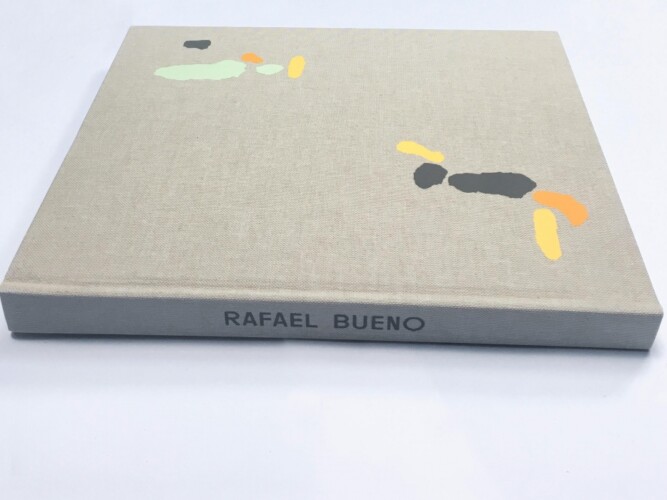