Published by jrp I editions
Edited by John C. Welchman

Kelley in conversation with other artists

The volume is introduced by a new interview between the editor, John C. Welchman, and Mike Kelley.

The book is part of the Positions series dedicated to artists’ writings. 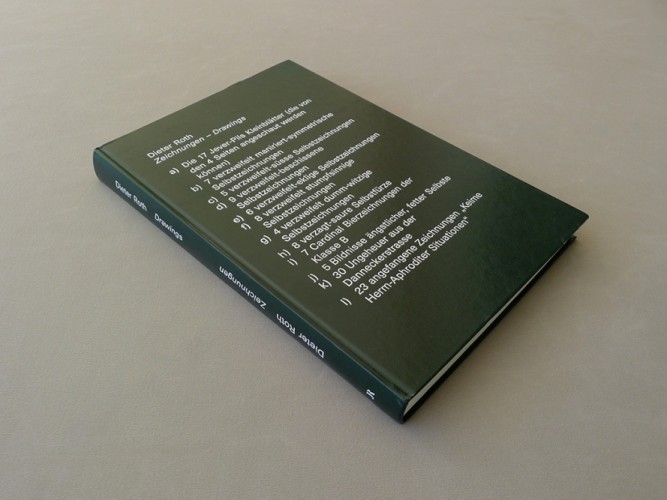